Finding creative expression in the world 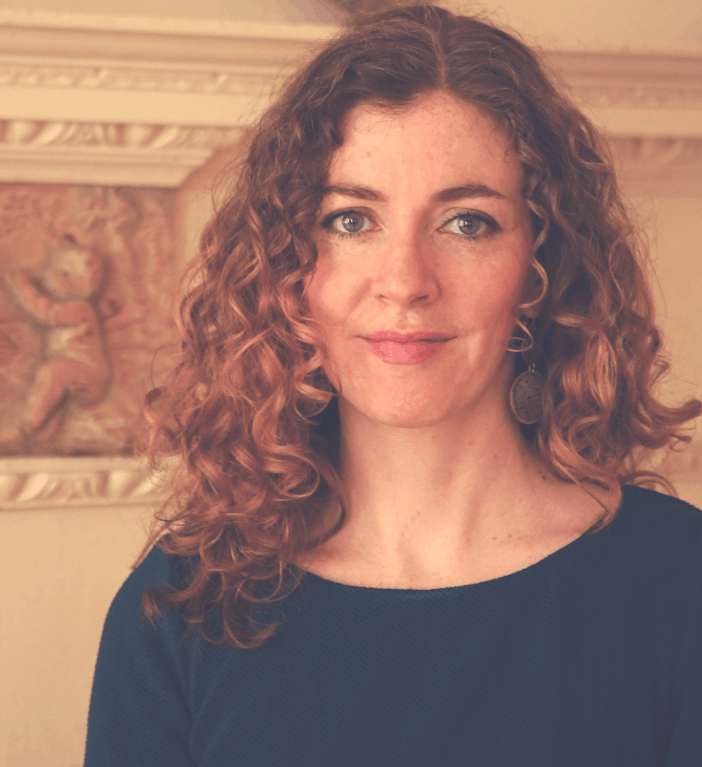 Delphine is a psychotherapist, intuitive guide, and somatic coach. She guides women to deeply know, love and trust themselves, and alchemise self-doubt into self-belief. By coming home to their true self, and harnessing their inner wisdom, they get to shape their life, work and relationships in a way that honours their true needs and desires, and expresses their unique gifts.

Delphine says that Vicky offered the encouragement that she needed to get started and stay on track.

Within the framework of the course, she had the creative license to build her site with her signature frequency to convey at first glance who she was and to attract the kind of clients she loves to work with.

Delphine is also pleased to have a more concrete marketing and sales pathway.

Delphine sees her website as another person working for her business, quietly qualifying new clients by offering information, a glimpse into who Delphine is, and registering them for initial consultations.

“It changed more for me than just being able to build a website. This experience has helped me in becoming an entrepreneur. It has also changed my attitude toward problem-solving and communications in general.

The course really helped me let go of perfectionism to focus on action. It feels like I really internalised that way of approaching things, which is such an unexpected gift.”

I had worked with Vicky before and I got such a lovely feeling from her and such gorgeous encouragement, so I wanted to keep working with her. I particularly wanted to work with a group because I’d reached a point as an entrepreneur where I was not feeling supported. I was isolated and doubting myself, overworking, stressed out, basically going through all the things that I support other women through in my practice.

I reached a point where I wanted to have support and more solidarity with people who were on a similar journey. I was attracted to the idea of working in a group context, and I feel like we learned a lot from each other”.

Delphine wanted to build a site with a lot of personality so she could attract the kinds of clients she loves to work with: people who want to delve into what makes them unique and find their creative expression in the world.

She needed a site that would go beyond simply advertising her services.

She wanted to build something that could communicate who she was as a therapist and coach.

While Delphine was looking for guidance to help her master the technical aspects, she didn’t want to use a formulaic approach that would produce a cookie-cutter website. She wanted her clients to be able to connect with her through the colours and aesthetic as much as they did through the words that described her services.

Building her own website represented a stepping into herself as an entrepreneur. Delphine wanted ease and control over everything from the functionality to the aesthetic details. She had no experience or confidence with web design but knew intuitively that the process would be so much more than building a website and would bring her forward into her role as a business owner.

In the end, Delphine found that learning to build a website with Vicky and her cohort of peers in the course fundamentally changed the way she approaches problem-solving and changed her view of herself completely. 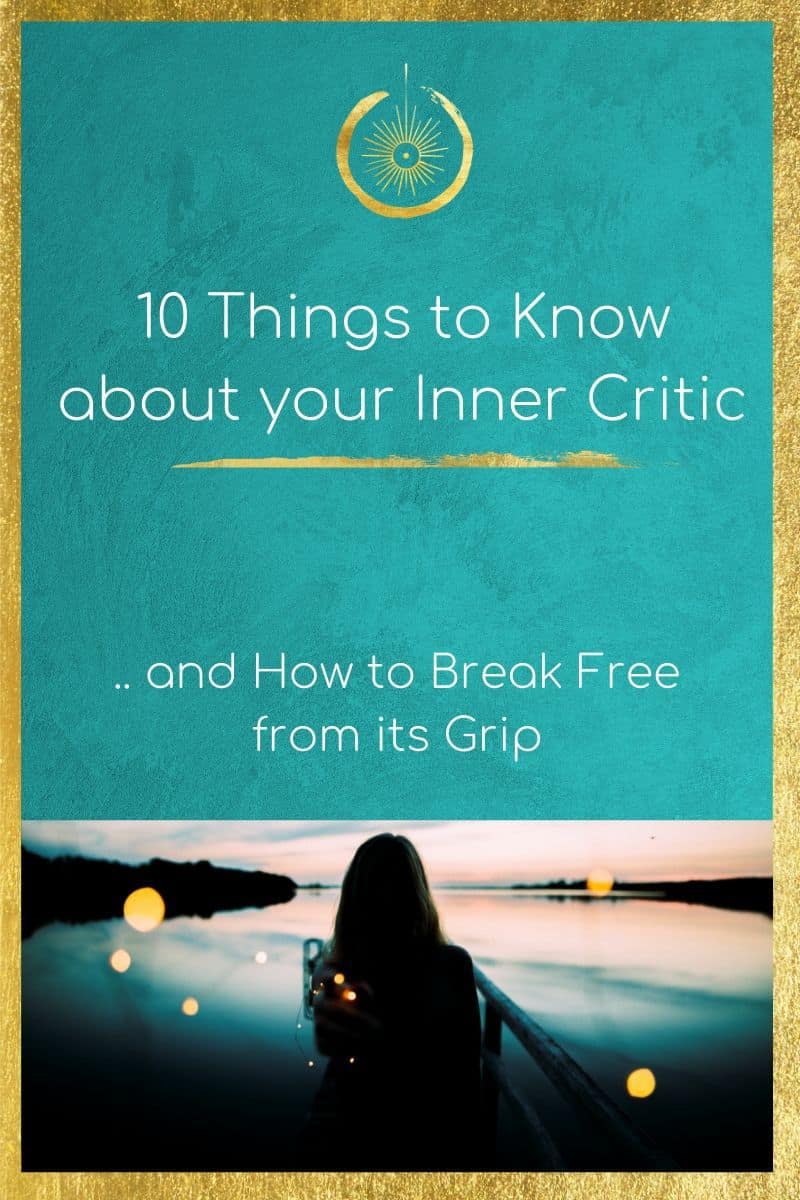 Before going through the course, Delphine had no website, just a new Facebook page with very little engagement at the time. Her goal was to build a website that would describe what she does, and appeal to the people that she wanted to work with. She wanted them to be able to recognise themselves when they landed on her site.

Delphine also wanted enough automation on her site for clients to automatically book appointments with her. She wanted to set up a marketing and sales funnel so that her website would pre-qualify the clients who booked initial consultations so that she could focus on having a more in-depth conversation with them, rather than explaining the kind of information that the website should be able to convey.

She had previously experienced the frustrating knowledge gap between the companies who paid to have their sites built elsewhere and the in-house communications teams who did not know how to update them with no training. For her own business, she wanted to understand the process thoroughly.

Delphine knew that to harness the power of her website and use it as a tool in the most impactful way, she needed to understand everything about it and have mastery over updates, maintenance, and additions.

She now sees her site as an organic extension of herself as a business owner. She understands how using analytics and observing visitor behaviour allows her to give her customers more of what they want, and by extension, improves her own business practices.

Delphine’s biggest challenge was that she lacked the structure and technical know-how to get started. She found herself brimming with ideas but had no way to bring them to fruition. She needed a container that gave her a clear pathway for building a website, but that also allowed for some creative freedom so she could implement her ideas in a way that felt like an authentic expression.

“She has gone from “I can’t do that” to “There’s nothing I can’t do, with the will and the right guidance.”

Delphine was pleased to find that Vicky’s approach to website creation in Rock That Website gave her the wiggle room she wanted to build a unique website that showcased her ideas and didn’t feel formulaic.

While Vicky never let her slack off from the technical requirements for the website build, she did offer the latitude that Delphine needed to express her creative side and appeal to the kinds of clients she wanted to work with most.

She also thrived in the group environment. Having reached a point as an entrepreneur where she felt isolated and stressed out, Delphine enjoyed the encouragement and community of her peers, and believes she learned far more by going through the process with others than she would have on her own.

Delphine was surprised that, for her, Rock That Website was a really joyful experience. She loved experiencing the shift from scared to empowered as she built her site, and it is still amazed that she created a site she loves, that works for her business as it is now, and that can grow with her as her business expands. 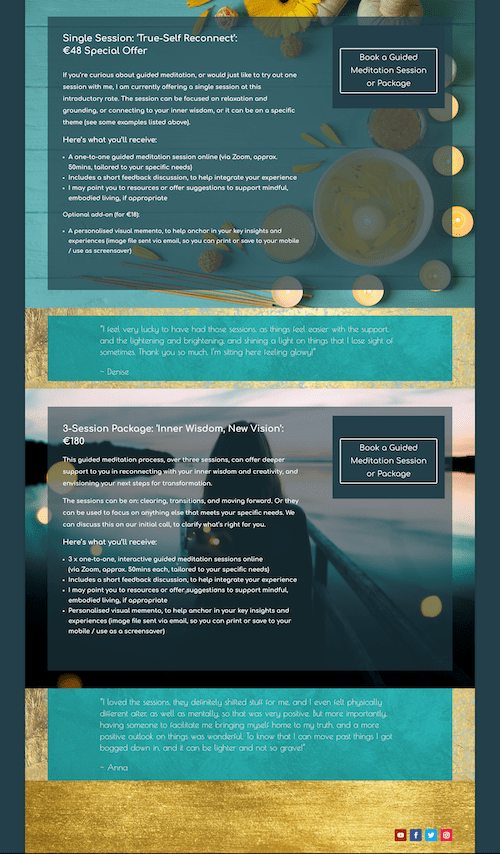 Delphine experienced building her website as a growth opportunity, and she defined it as a means of personal development. Rather than feeling confronted by the new technologies and the task of writing her site copy, she framed the work as a chance to face fears, and rebirth herself as a fully capable businesswoman.

While Delphine loves that she has a website she can rely on to communicate who she is to potential clients, she feels the key benefits of having gone through Rock That Website are even more substantial.

She no longer feels anything is out of reach for her as an entrepreneur, and that if she wants to accomplish something and puts her mind to it, then she can do it.

She is no longer scared to investigate new technologies, feels confident asking for support, and feels more empowered and positive about herself as a problem solver. She knows how to manage procrastination and feeling stuck more effectively.

Delphine feels that building her website changed her perception of her own work. She now feels great purpose with what she does, and that it’s finally a “real” business.

The breakthroughs she experienced in Rock That Website have brought her to a place of confidence, clarity, and possibility.

I wanted to work with Vicky, because she genuinely cares and I knew that she was just great at what she does. I liked the idea of building my website on WordPress because of it being open source and the fact that there are so many plugins to choose from.

And because I didn’t really know how far my business was going to grow, so I wanted something that was very flexible. That’s really what attracted me to building on WordPress”

Even if you’re afraid of the techy details, you will be amazed at what you can accomplish with the support of a group of peers and the warm encouragement from Vicky.

You can build your own website, streamline your sales funnel and speak more directly with your clients.

Best of all, you can take it as an opportunity to dial in who you are as an entrepreneur and how you want your business to grow. 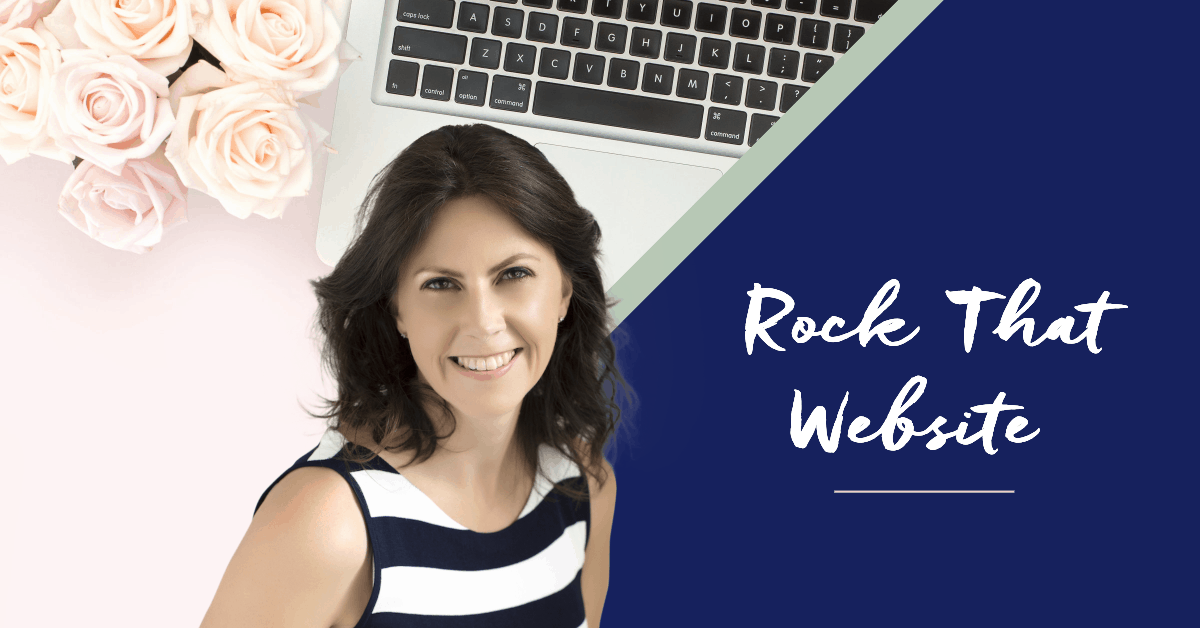